Vegan Goes Back To Eating Meat 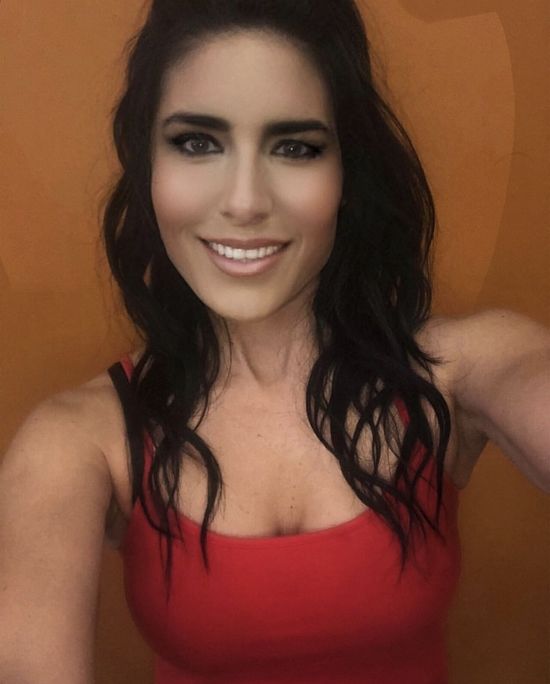 A woman has claimed that she stopped being a vegan after 6 years and went back to eating meat as she suffered many health issues whilst following a vegan lifestyle. Mariela Stewart, a 39 year old speech pathologist and writer from Texas, USA first adopted a vegan diet to help her with bloating issues but after 6 years following it she insists the diet gave her wrinkles, tooth decay and a low libido.

During the 6 years of following the diet, Mariela found it actually impacting her body and making her feel skinny fat instead of healthy. She tried lots of vegan variations such as raw vegan, high carb low fat diet, fruitarian and many others. Overall, she found that she lost a lot of muscle and got soft and flabby.

Towards the end of her time on a vegan diet, Mariela decided to cut her losses when she noticed her skin started to look wrinkled and worn, while her twin sister, Mariana, who followed a traditional meat-eating diet, didn’t seem to age. 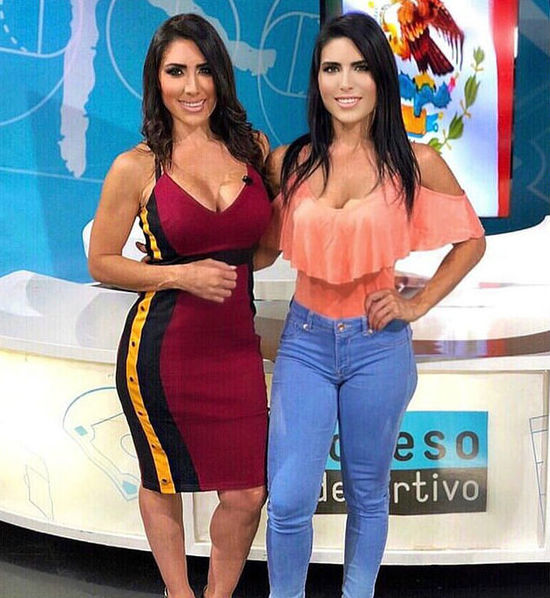 Earlier this year, after researching the many different diet options, Mariela decided to try out the ketogenic diet. For those of you who are unfamiliar with it, the ketogenic diet, keto as it’s commonly known, emphasises foods which are low in carbohydrates and high in fat. It’s main objective is to get the body to utilise fat instead of carbohydrates as it’s main fuel source as it utilises it better and is more efficient at burning body fat. 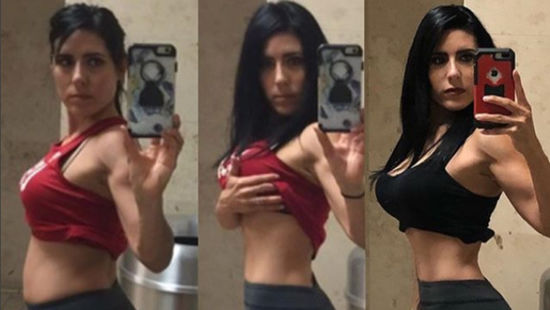 Since starting her keto diet, Mariela has noticed many benefits, including weight loss and lean muscle growth. She trains less, doesn’t get any food cravings, sleeps much better, has great mental clarity, improved digestion and stronger hair and nails.

Mariela urges people to educate themselves better and relearn everything they think they know about health and nutrition. Veganism wasn't a sustainable way of eating for her but what didn’t work for her does work well for others who successfully follow and enjoy it. The objective is to find out what works well for you and to stick to it. 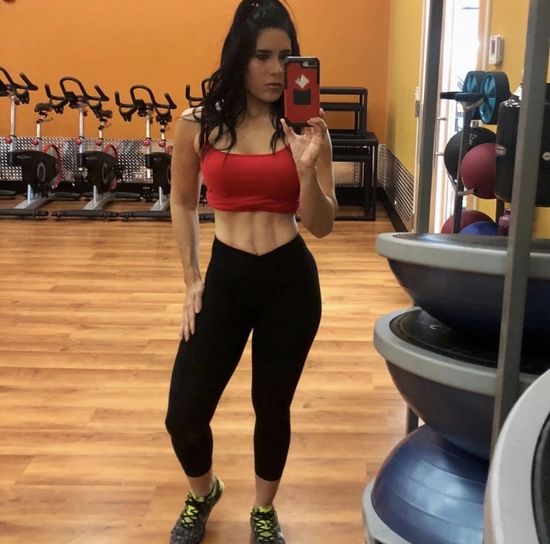